Dream Aflame is a GMless  three-player tabletop RPG in which you play as desperate survivors in a desolate land of magic and danger - and also as the land and its denizens.  In it, you are responsible for your own survival, and that of your Wicked triad. It's up to you to learn how well you handle that responsibility, and what relationships grow as a result. Will you learn strange secrets? Will you build something that can last? Will you simply survive, bickering and bitter all the while, or will something sweeter bloom from the toxic ground?

The game uses the Belonging Outside Belonging system, famously originated in Avery Alder's game Dream Askew, and draws inspiration from a multitude of sources, including the video game Pyre and the music of The Dead South.

In order to download this game you must purchase it at or above the minimum price of $15 USD. You will get access to the following files:

Support this game at or above a special price point to receive something exclusive.

Every copy of Dream Aflame you purchase allows a free copy to be downloaded by someone who can't afford to buy it. If you can't fit this game into your budget, please claim a copy here!

Dream Aflame leans hard into the theme of candles. You live in Wick, the barren place to which citizens of Wax sometimes are sent. Wax is a place of plenty, but it can never be returned to once left.

To this theme of candles and darkness, the game applies a serious slather of southern gothic and new weird.

There's mice-people, chthonic gods, memory wolves, fae from the not-so-nice sorts of fairytales, and voices on the wind---all against a backdrop of badlands at night.

Also there are five playbooks to choose from, and all of them are cowboy + witch.

There's variation between them. No playbook feels like it steps on the toes of any other playbook. But they all channel that exact same energy, and it works for Dream Aflame.

I'm not someone who digs the Belonging Outside Belonging engine (it doesn't put enough limitations on me as a player, which means I have to work way harder to avoid doing something that damages everyone's immersion,) but I absolutely dig the setting and writing of this game.

It's atmospheric and immersive. It pulls you in. And if you want an example of "show don't tell" applied to setting design, this is probably its purest form.

I would highly recommend buying a copy and giving it a read through.

Thank you! I'm really glad you liked it despite your reservations about the system.

It's really cool! And I don't think Belonging Outside Belonging is bad at all, just that I have trouble with it. 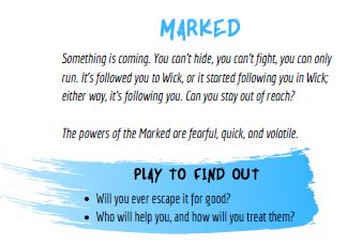 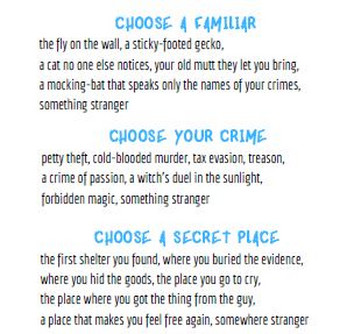 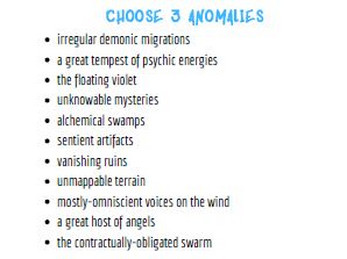 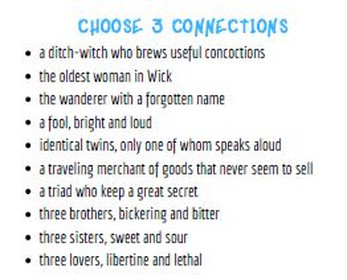